An Evening with Dan Rather

It is no exaggeration to call Dan Rather the voice of a generation – and in this special evening, he shares a wealth of anecdotes and insightful commentary that is unrivalled in the world of journalism. There is arguably no better placed authority to contextualize the current events of today. Rather is best known as the anchor of CBS Evening News from 1981-2005. He has contributed to the award-winning news program 60 Minutes, and is the author of several notable books, including recent New York Times bestseller What Unites Us: Reflections on Patriotism. He currently hosts a weekly show on The Young Turks YouTube channel. 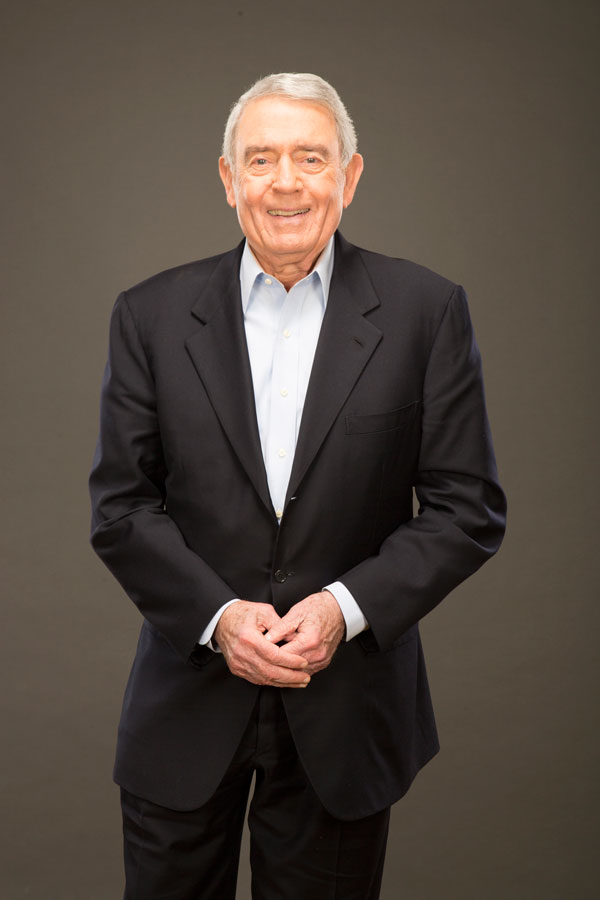 “Rather…has won the admiration of a new generation.”
— USA Today