Saturday, February 5, 2022 at 7:30 p.m.
Pantages Theater
Tickets: $29, $49, $69, $85
buy tickets
Members log in
A multi-faceted creator, Leguizamo has established a career that defies categorization. With boundless energy and creativity, his work in film, theater, television, and literature covers a variety of genres, while continually threatening to create a few of its own.
Most recently, Leguizamo was seen in The Infiltrator opposite Bryan Cranston. Previously, he was seen in Sisters opposite Tina Fey and Amy Poehler, action-comedy American Ultra with Jesse Eisenberg and Kristen Stewart, and The Hollow Point opposite Patrick Wilson and Jim Belushi.
Leguizamo has also starred alongside writer/director Jon Favreau in Chef, and in the breakout comedy hit Ride Along opposite Ice Cube and Kevin Hart.
In addition, he recently wrapped production on the third season of the critically acclaimed, Emmy-nominated Netflix series Bloodline in which he plays the role of “Ozzy Delvecchio” and stars alongside Kyle Chandler, Ben Mendelsohn, Linda Cardellini, and Chloe Sevigny. He also recently reprised his role of “Aurelio” in John Wick 2 opposite Keanu Reeves, Ian McShane, and Common.
In October 2017, Leguizamo debuted his first comic book Freak at New York Comic Con. In the first issue of a three-part series, he brings his signature uninhibited humor to the page. Drawing from his one-man Broadway show and the Spike Lee film of the same name, Freak tells the story of Leguizamo’s early life, from birth to immigration to stardom. Its shocking cast of characters, tinted by memory and a retro color palette, includes his tyrannical father, suicidal grandfather, and exorcist grandmother. It impeccably illustrates the joys, pains, and most awkward moments of his youth, with artwork evoking the grit and glamour of Queens, New York, in the 1970s.
From November 2017 to February 2018, Leguizamo starred in the hit one-man Broadway show Latin History for Morons. Inspired by the near total absence of Latinos in his son’s American history class, Leguizamo embarked on a frenzied search to find a Latin hero for his son’s school project. From a mad recap of the Aztec empire to stories of unknown Latin patriots of the Revolutionary War and beyond, Leguizamo broke down the 3,000 years between the Mayans and Ricky Ricardo into 90 irreverent and uncensored minutes in his trademark style. The show was nominated for the Tony Award for Best Play. Additionally, it was announced that Leguizamo would receive a special Tony Award for his lifetime body of work as both a playwright and performer.
We care deeply about the health and safety of our patrons, artists, staff, and community at large. We are joining venues nationally, and across the Puget Sound region to require our audiences, artists, and staff to provide proof that they are fully vaccinated or show proof of a negative COVID-19 test within 72 hours sourced by a professional test provider (for all ages who are not vaccinated) to attend all public, indoor performances. Further, all patrons will be required to wear masks indoors.
Our goals are to keep everyone safe and healthy while doing our part to stop the transmission of the virus. We will accept documentation at the door the day of the performance including vaccine cards or 72-hour negative test results (including photos/copies or verified electronic methods) along with photo ID.
Tacoma Arts Live will regularly monitor Health Guidelines and update these procedures as needed. Please visit our website or contact our box office with any questions. 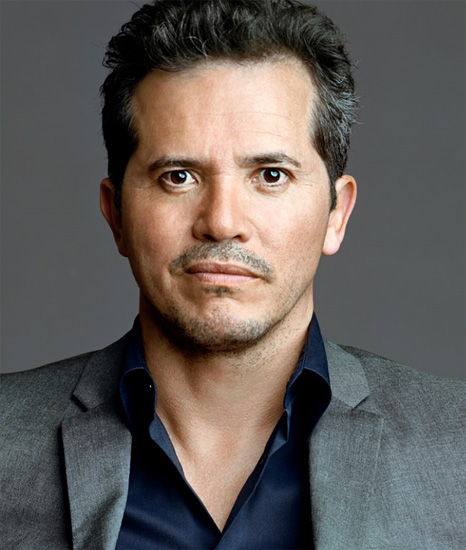