Saturday, May 7, 2022 at 7:30 p.m.
Pantages Theater
Tickets: $29, $39, $45, $59
buy tickets
Members log in
Who hasn’t heard of The Daily Show? The longest-running program on Comedy Central, this hysterically funny late-night talk and news satire program has won 24 Primetime Emmy Awards since its inception and is popular with audiences both young and old. Now….four brilliant, Emmy-nominated, Daily Show comedy writers have banded together to tour America, featuring comics: Matt Koff, Kat Radley, Joe Opio and Randall Otis. Whether making fun of their failed dating lives, living life as a cat owner or our current politics, The Daily Show writers find comedy everywhere and bring it all to the stage!
KAT RADLEY is a staff writer on The Daily Show with Trevor Noah on Comedy Central, and in 2018 was featured in Glamour Magazine and The Hollywood Reporter as one of the top female writers in late night. Kat has performed standup on FOX’s Laughs and her jokes can be heard on Sirius XM Radio, Pandora, Spotify and her debut album on iTunes entitled, The Important Thing Is That I’m Pretty. She has opened for Maria Bamford and headlined SF Sketchfest and the Women in Comedy Festival in Boston.
JOE OPIO is a Ugandan stand-up comedian and writer on The Daily Show With Trevor Noah. In addition to being a trained lawyer and accountant, Joe is an observational satirist whose standup has been seen on three different continents from South Africa through Switzerland to the biggest comedy clubs in New York. Opio has written over 360 episodes of The Daily Show and is a WGA Award nominee.
MATT KOFF is a stand-up comedian and writer for The Daily Show with Trevor Noah. Matt won an Emmy for his work at The Daily Show with Jon Stewart and his standup has appeared on Comedy Central and History. Matt’s debut comedy album, Who’s My Little Guy, was released on 800 Pound Gorilla Records during the summer of 2019.
RANDALL OTIS is a writer, comedian and actor based in Manhattan, hailing from Florida. He has performed around the country, including the New York Comedy Festival and the New South Comedy Festival (to name a few). Randall has also been featured on VICE, Above Average, AllDefDigital, and The Huffington Post where he was responsible for articles such as Scientists Discover Another Thing You’re Too Stupid To Understand and Absence Makes The Heart Grow Fonder and Other Reasons I Abandoned My Family!

Note: This event is appropriate for ages 16 and older.

TACOMA ARTS LIVE ENDS PROOF OF VACCINE REQUIREMENTS, MASKING REMAINS ENCOURAGED
As COVID cases are now on a significant downward trend, we have hope that the pandemic is easing to such a level that we may reduce interventions. Based on new Washington State, King and Pierce County policies, guidance, and suggested best practices, Tacoma Arts Live will end the requirement that patrons show proof of vaccination or a negative COVID-19 test as of March 12, 2022. Masks are strongly encouraged for everyone in attendance. At most ticketed events, seats are reserved, and will not be socially distanced. Please note that VIVID: A Fundraiser for Arts Access & Education will still require proof of a vaccination or a negative test.
We will continue to require Tacoma Arts Live staff, volunteers, and artists to be fully vaccinated or show proof of a negative Covid-19 test within 72-hours of an event, plus wear masks during all public events.
Thank you for your support and loyalty as Tacoma Arts Live continues to make decisions to protect our community. If you find yourself unable to attend because of continuing concerns about exposure to the virus, please consider making a donation, becoming a member, or purchasing a gift certificate.
Any further changes to our procedures will be communicated via email, website, and social media.
ADDITIONAL HEALTH & SAFETY MEASURES:
Cleaning procedures. ASM Global and Tacoma Arts Live will remain vigilant to cleaning high-touch surfaces such as elevator buttons, doors, railings, counters, and restrooms frequently.
Screening for symptoms. Staff, volunteers, and artists will be requested to self-screen for COVID-19 symptoms daily (fever, cough, shortness of breath, sore throat, etc.). We request that all patrons self-screen for symptoms prior to arrival as well. If you are ill, please stay home. If you need to make arrangements for your existing tickets due to a COVID-19 related illness or exposure, contact Tacoma Arts Live Box Office at 253.346.1721.
As always, remember to wash your hands frequently and use hand sanitizer if hand washing is not available. 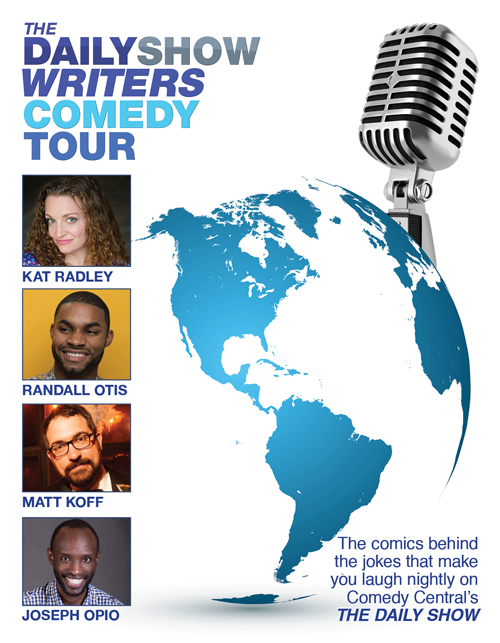