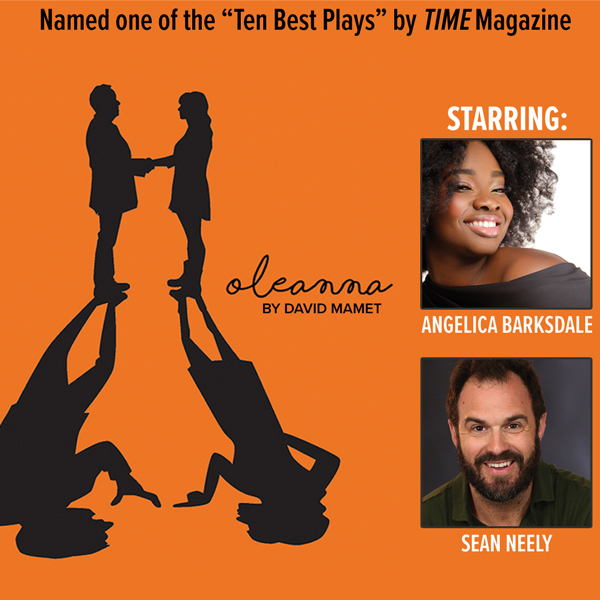 “Excellent acting...Thank you for a wonderful and thought-provoking evening.”
— Opening Night Patron Survey Response
“What a thought provoking play and so well acted. Layers and layers of themes - all current. We talked about it all the way home and woke up thinking about it this morning. Good one Tacoma Arts Live!”
— Patron Survey Response