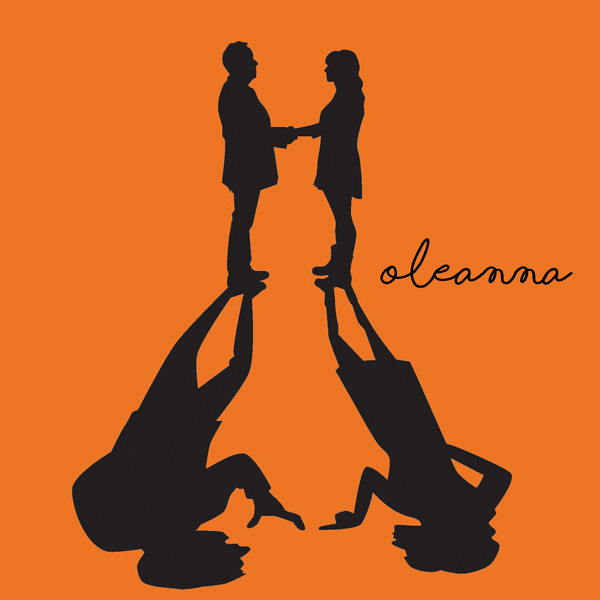 “Oleanna was one of the most stimulating experiences I've had in a theater. In two acts, he succeeded in enraging all of the audience - the women with the first act, the men with the second. I recall loud arguments breaking out during the intermission and after the play, as the audience spilled out of an off-Broadway theater all worked up over its portrait of . . . sexual harassment? Or was it self-righteous Political Correctness?”
— Roger Ebert